Kids no longer scared to hug mum in case they hurt her!

Mum of 2 Tina suffered with thrombophlebitis for 20 years is now able to give her daughters a hug without saying “Don’t touch my legs!” 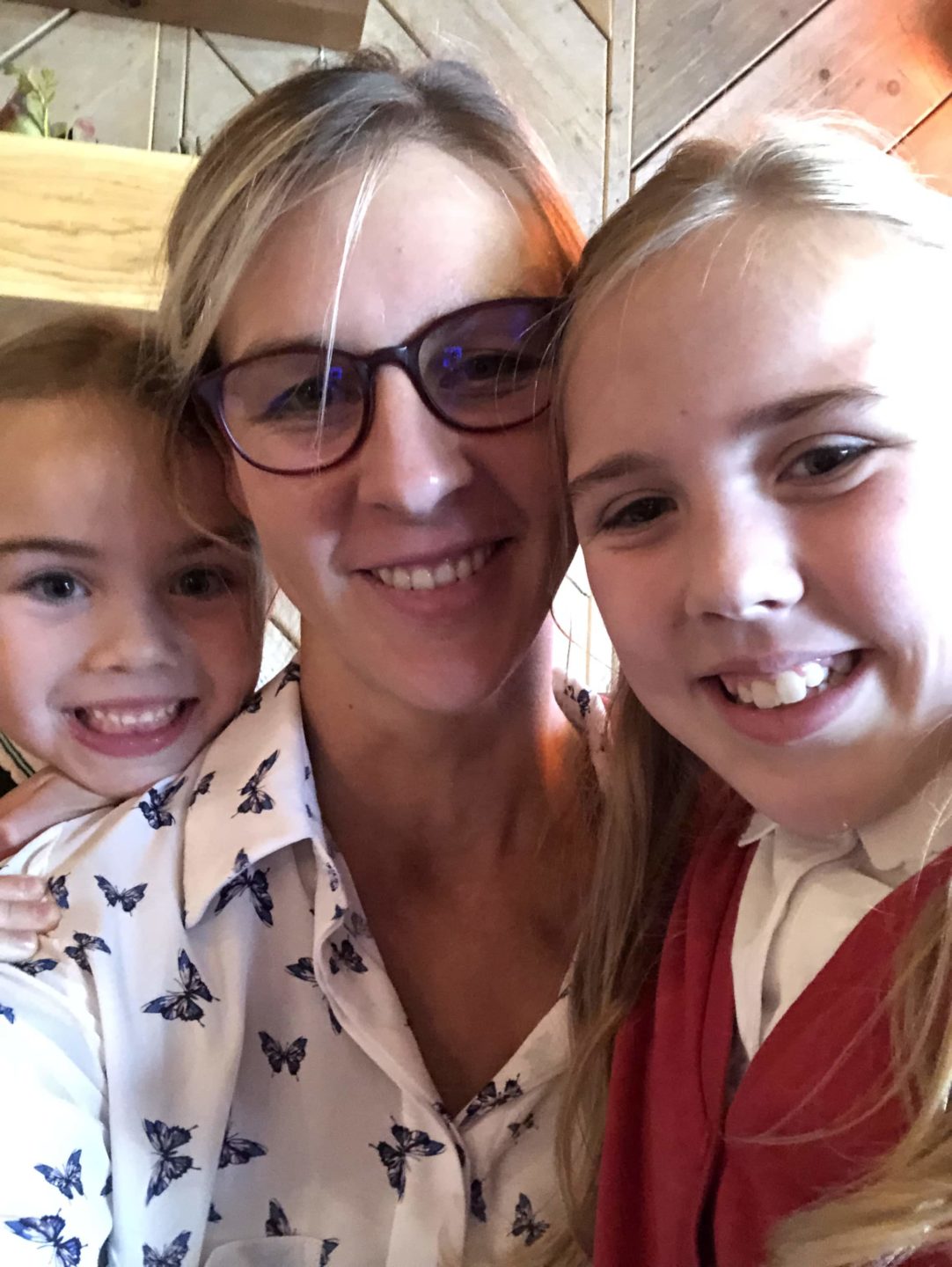 Tina is a married mum of 2 from Southampton, a graphic designer, artist and keen cyclist but for 20 years has not been able to have a full nights sleep, had to get changed twice a day and “Don’t touch my legs” was such a common phrase in their household that her two daughters were unable to cuddle her without being in fear of hurting their mum!

Tina was on the NHS waiting list for over a year and half to deal with her thrombophlebitis, which to many is known as painful varicose veins but they were so severe and painful to touch that the only way to ease the pressure was to go out and ride her bike often for hours on end! She first started suffering at the age of 20 and touching her veins was so unbearable that she struggled to sleep.

After years of doing nothing about them apart from wearing heavy tights even in soaring summer temperatures she decided to book in for a consultation with Dr Mark Bratby, Cambridge University-trained vein specialist at Veincentre, which is the UK’s largest vein specialist clinic. When he told her that he could help her, Tina instantly burst into tears.

On 15th January, Tina had laser treatment for her varicose veins and then in March had a follow-up appointment. Her legs not only look unrecognisable from the bumpy stilton cheese like legs she once had, but most importantly she’s now pain-free!

How did the treatment change Tina’s life?

Tina now cycles not out of necessity but for enjoyment often with her husband who is also a keen cyclist and since the procedure she’s even achieved her personal bests and is more than ever all set for the racing season.  On 19th June Tina took part in the East Coast to West Coast 14 hour bike ride and completed 205 miles on her bike.

To say her treatment has been life changing is an understatement: Tina says she now appreciates her health more than ever, and that being able to open her arms out wide for her 12 year old and 6 year old daughter to give her a big cuddle means the absolute world.