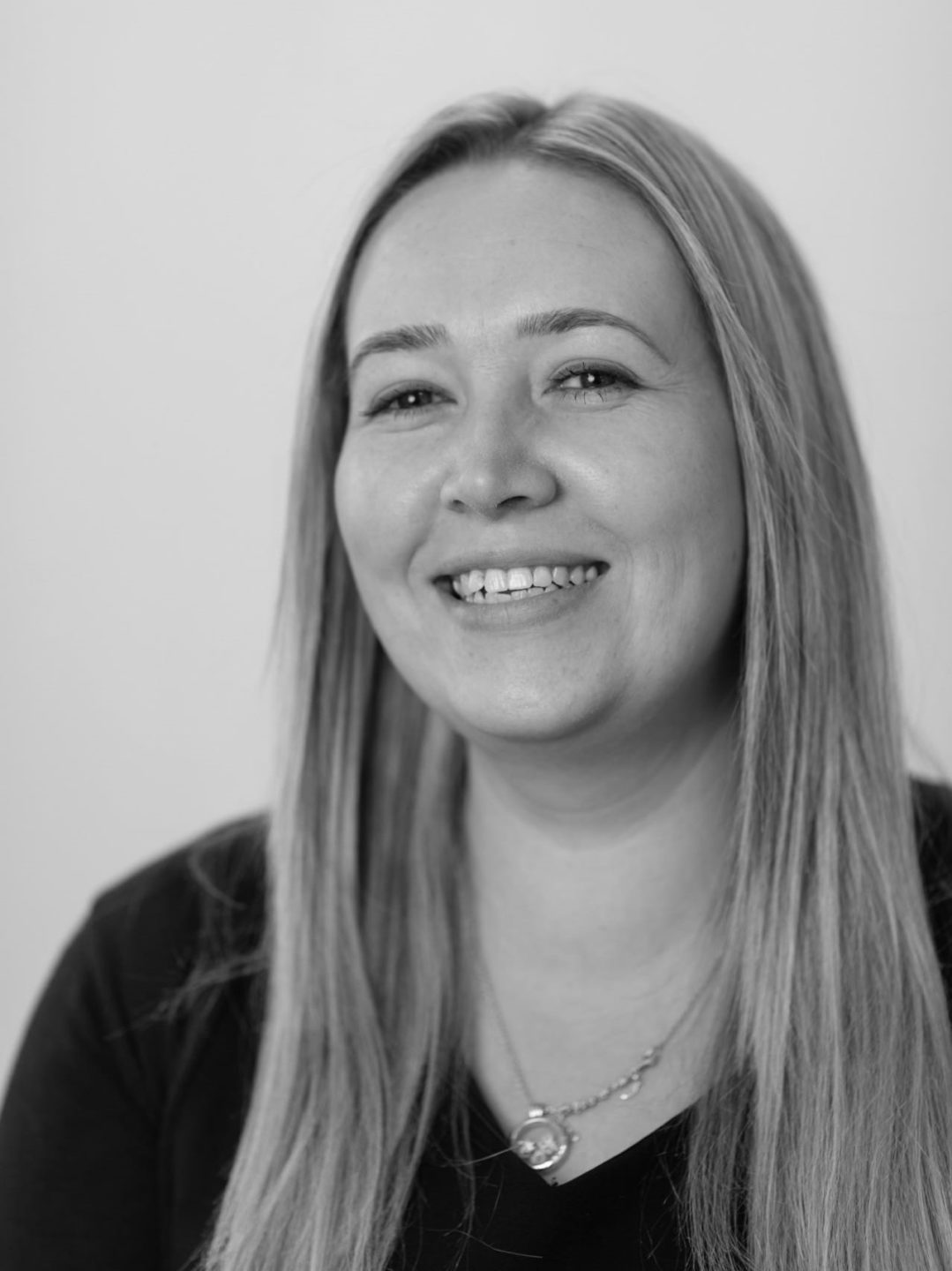 Bernadette, (Bernie) comes to us after spending many years working in a GP practice as a receptionist/administrator.

She has previously completed Medical AMSPAR back in 2010, as well as completing several NVQ’s alongside her role at the GP practice. She loves to learn and thinks that it is really important to do so to be the best that you can be in your job.

In Bernie’s spare time, she loves spending time with her family, especially her daughter and son who she is incredibly proud of. She is very close to her sister who works at a local theatre, so she regularly attends shows there.