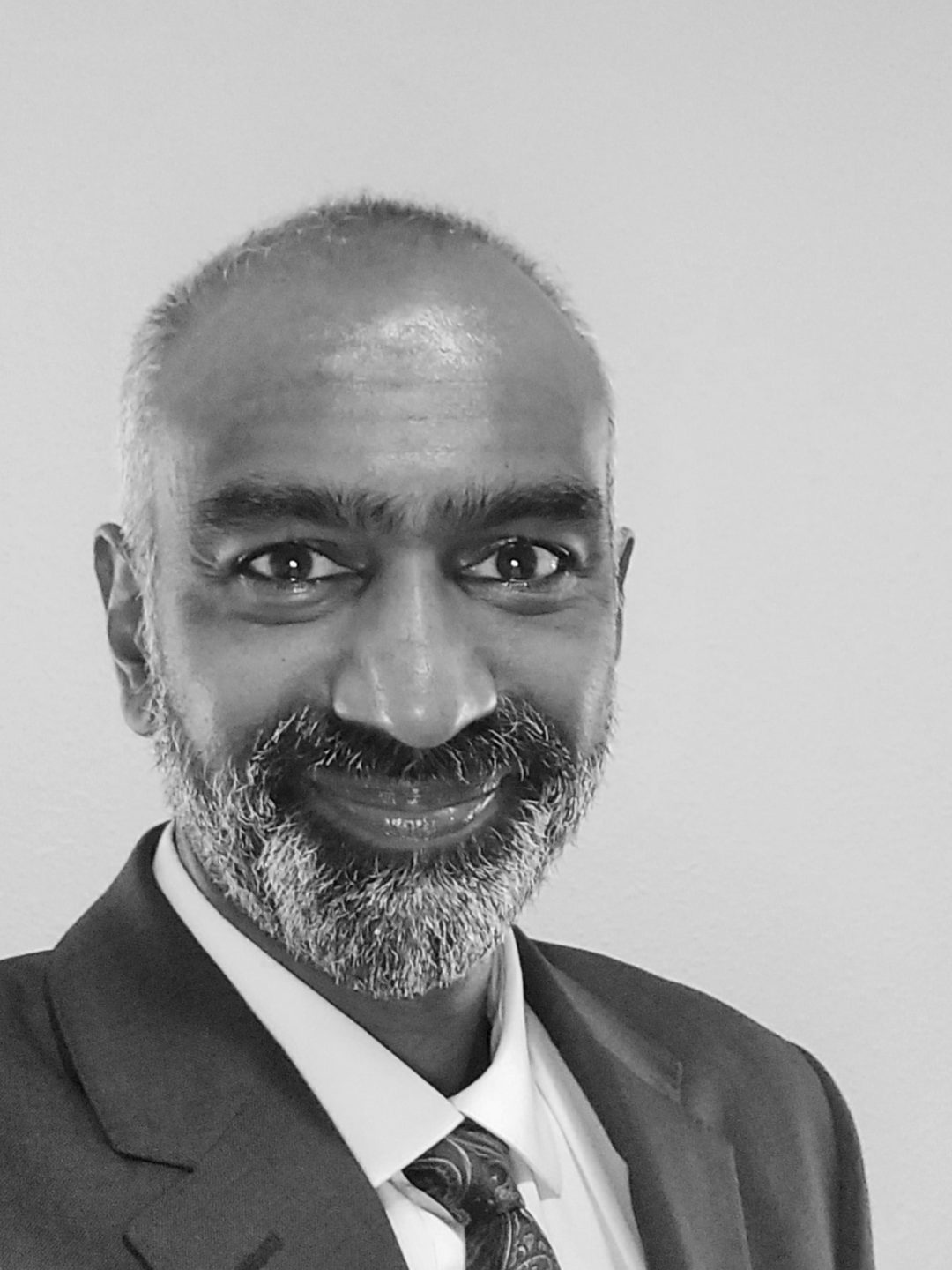 Raj Nair has been a Consultant Vascular Surgeon since 1996, and has worked in this role in Sheffield since 2000. His practice includes the treatment of patients with a wide range of arterial and venous conditions. Raj did his undergraduate and surgical training in South Africa and worked in Durban as a Consultant Vascular Surgeon for nearly 5 years before moving to England and taking up his post in Sheffield.

His research interests focused on vascular trauma and inflammatory vascular disease, and he published numerous articles on these subjects in peer-reviewed medical journals based on his experience and research in South Africa. Research related to vascular disease caused by HIV infections accounted for much of his activity and remains a resource for current practice of these conditions.

In Sheffield, Raj has developed his clinical practice and his involvement in management and delivery of a specialised vascular service to a large part of the population of South Yorkshire. He has held several senior clinical roles and has been Clinical Lead for Vascular Surgery, as well as Governance Lead and Clinical Director for the Vascular Services Directorate.

Raj has over 25 years experience of treating patients with varicose veins and other venous conditions. Much of his early work involved conventional open varicose veins surgery, but evolved to endovenous techniques as practice changed. In his NHS practice, Raj has offered patients endovenous treatment by laser and radiofrequency ablation, mechanicochemical ablation, and sealing of veins using glue as well as injections with foam sclerotherapy.

Mr Nair has committed to working at Veincentre clinics on the above days. If you book an initial consultation with Mr Nair, all your future appointments will be with Mr Nair.

Occasionally Mr Nair may open up a list on another day, especially during our busy periods.

If you are unable to attend one of Mr Nair’s dates and hence wish to switch consultants, you will need to attend and pay for a new consultation with the other consultant prior to any treatment being undertaken. Please take care when choosing which consultant/ date to book.

Please note that due to holidays Mr Nair’s availability may change.

Mr Nair does not hold a share or financial interest in Veincentre Ltd.

Mr Nair does not have a share or financial interest in equipment used at Veincentre Ltd.

Mr Nair does not hold any paid advisory role(s) at Veincentre Ltd.