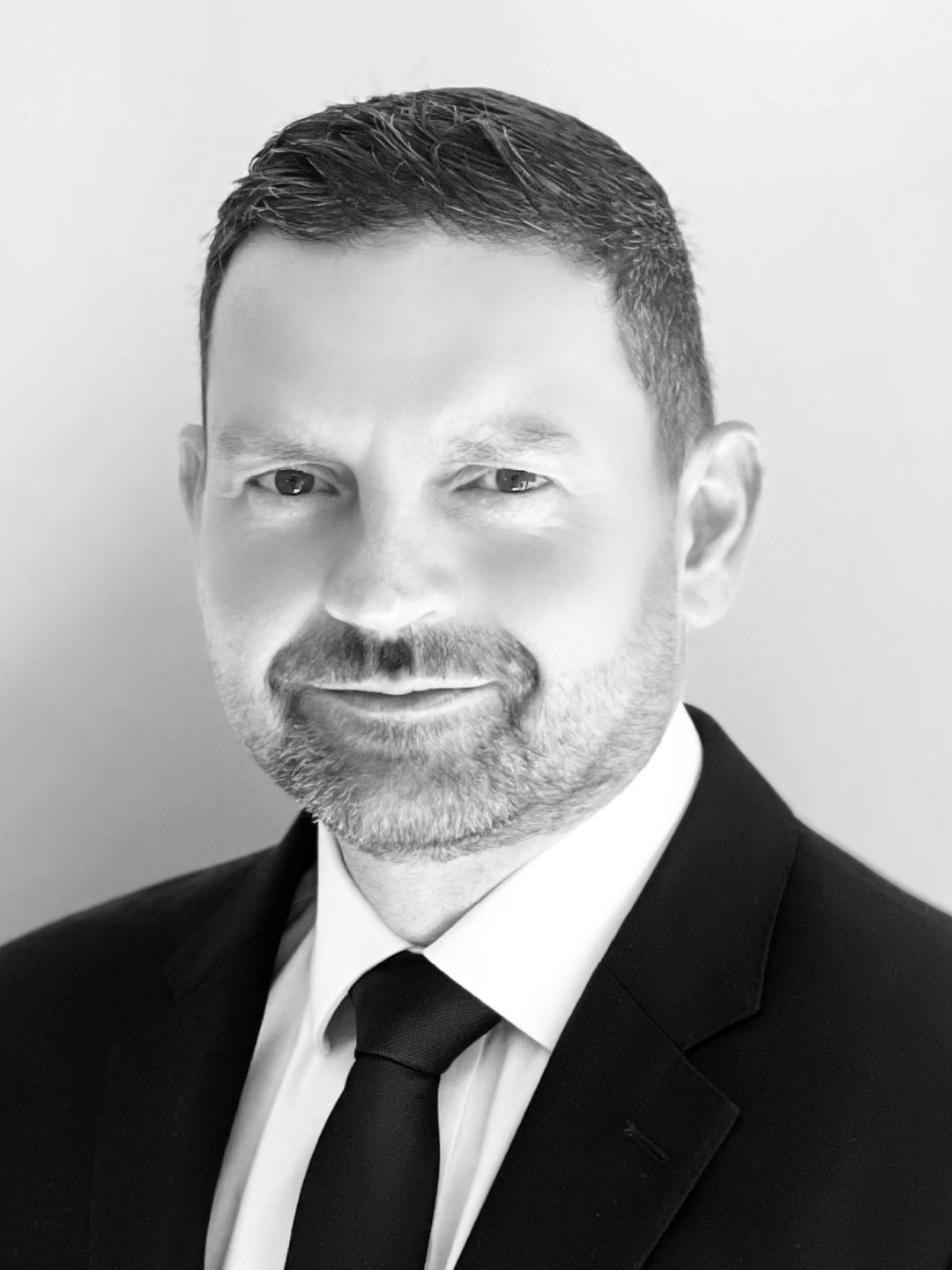 Maurice graduated from University College London in 1997 with an Honours degree in Biology, which led to his first job working for the pharmaceutical company Elan Pharma (now part of Perrigo) in London. However, after some soul searching he decided that a career in finance would better suit his talents.

Qualifying as a Chartered Accountant in 2003, Maurice spent 10 years working for the global accountancy firm PricewatehouseCoopers in a number of areas including audit, corporate finance, transaction services and various consultancy roles. His work took him all over the world and he spent several years living abroad and worked from several PwC office locations. After leaving PwC in 2013 he joined Ernst Young, another global accountancy firm, in their M&A team based in Manchester and in the same year Maurice became a Fellow of the Institute of Chartered Accountants in England and Wales.

In 2016 he decided to leave the large corporate world and took the role of Deputy Managing Director and Finance Director at a rapidly growing Pan-European fashion and apparel accessory brand. Whilst there he successfully implemented a number of significant changes to the business, helping them to continue to grow significantly during his time with them. His duties and responsibilities ranged from strategy, finance and operations, to marketing, IT, HR and legal work.

Looking for a new challenge, Maurice joined Veincentre as the Finance Director in October 2018, to help strengthen the senior management team and assist in delivering the ambitious growth plans set out for the business. In January 2021 Maurice was delighted to become Veincentre’s Chief Executive, leading a fantastic management team. His mission is to continue developing the business, making our services as widely accessible as possible,  while remaining focused on safety, quality and patient experience.

Away from the office, Maurice is dedicated to his family and enjoys spending time with his wife and two children and small fluffy dog. Sport and dancing play a large part in family life (mainly left to the children these days) along with travel, boating and enjoying the great outdoors.