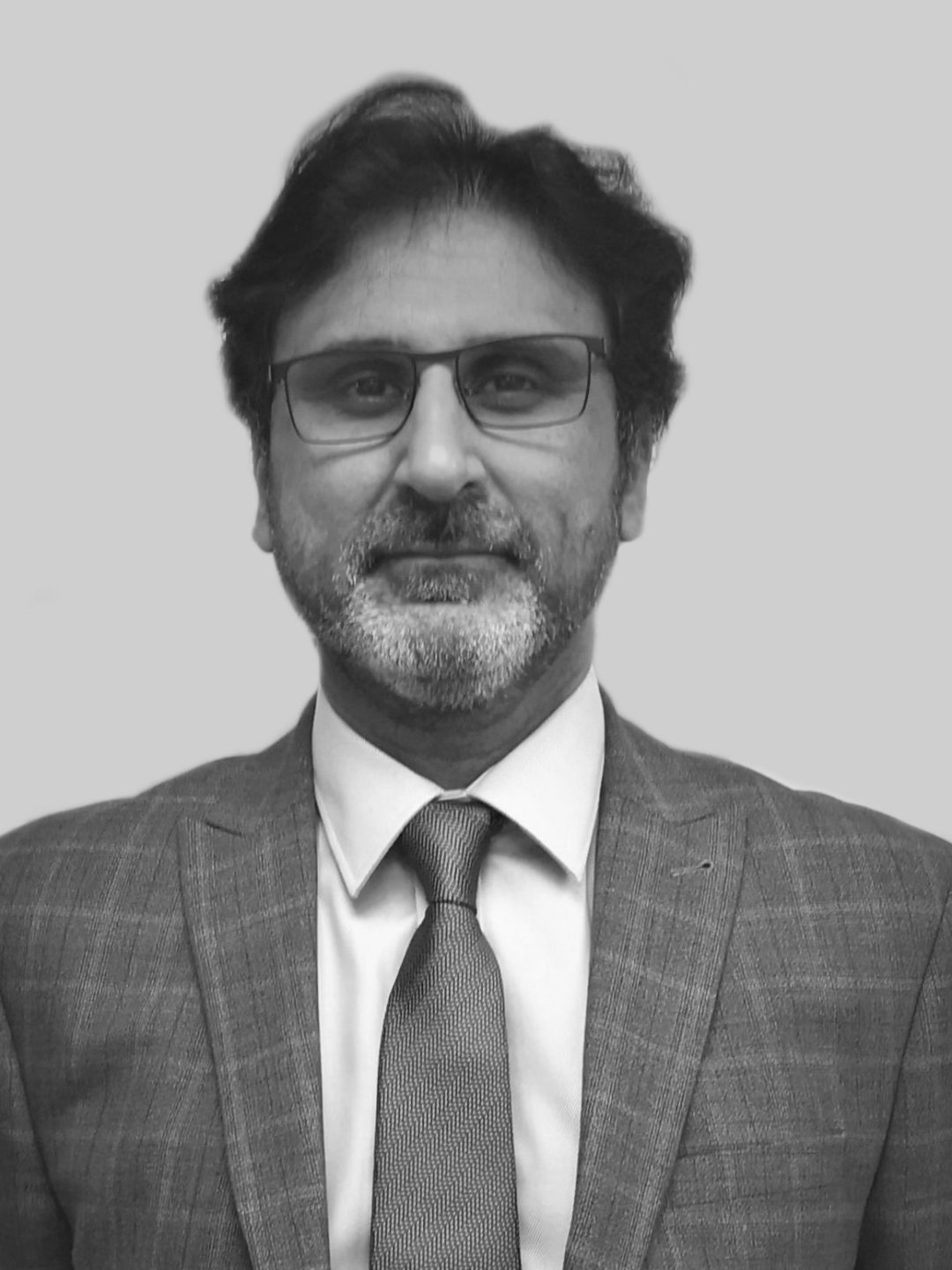 Mr Choksy qualified from Barts Hospital in London 1992. He did his Junior Surgery training in the Midlands, Cambridge, East Anglia and Sheffield. He was appointed as a vascular surgeon in 2006. His NHS base is ESNEFT (Colchester and Ipswich Hospital).

He is the clinical lead for the Five Rivers Vascular Unit, one of the large regional vascular units in East Anglia where he performs a wide range of vascular interventions. He is also the training programme director for vascular training in East Anglia.

He is an experienced vascular and endovascular surgeon with a number of areas of clinical expertise including the repair of abdominal aortic aneurysms (a swelling of the main blood vessel leading from the heart) by conventional open surgery and by a minimally invasive technique called EVAR (stenting). He specialises in treating complex aneurysm using a technique called FEVAR (fenestrated endovascular aneurysm repair).

Mr Choksy is a specialist in carotid endarterectomy which involves clearing a narrowing in the carotid artery (the main artery supplying the brain) to prevent stroke. He helps patients who have narrowing and blockages in their leg (PAD) utilising both surgery and angioplasty/stenting. He regularly performs renal access surgery which involves creating of a “fistula” in the patient’s arms to allow them to have dialysis.

Mr Choksy is a passionate teacher. He has a major interest in training of surgeons for the future.

Occasionally Mr Choksy may open up a list on another day, especially during our busy periods, however we cannot guarantee appointment dates on any other day than a Saturday even if a previous appointment was on a different day. If you are unable to attend one of Mr Choksy’s dates and hence wish to switch consultants, you will need to attend and pay for a new consultation with another consultant prior to any treatment being undertaken. Please take care when choosing which consultant/ date to book.

Please note that due to holidays Mr Choksy may not be available every Saturday.

Sohail Choksy does not hold a share or financial interest in Veincentre Ltd.

Sohail Choksy does not have a share or financial interest in equipment used at Veincentre Ltd.

Sohail Choksy does not hold any paid advisory role(s) at Veincentre Ltd.