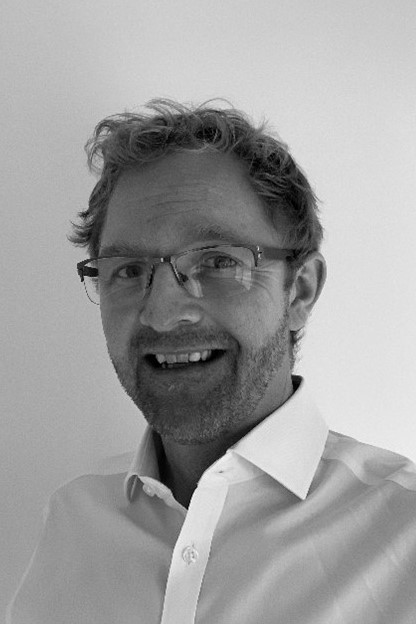 Rob took time out from his undergraduate medical training to complete an anatomical science BSc at Cardiff University in 2006. He completed Radiology training at the Royal Free hospital in London becoming a fellow of the Royal College of Radiologists (FRCR) in 2013. He was a lecturer in Anatomy at the University of Exeter and undertook a fellowship in body imaging at Sir Charles Gairdner Hospital in Perth, Australia in 2015/16.

He is a reviewer for peer-reviewed journals, on the BSIR board of members for NICE, and holds an honorary clinical advisory role with AGFA validating imaging systems for Europe-wide CE marking. He is a keen teacher and active in various areas of clinical research. His clinical skills and dedication have been recognised recently with an award for excellence presented by the RUH NHS Trust.

Outside of work, Rob is married with a young family with who he loves to spend time outdoors whenever possible. Ideally, he would spend most of his free time at the beach with them even when the weather is not in their favour. He loves the sea and is a keen bodyboarder who one day hopes to continue travelling around the world.

Occasionally Dr Colliver may open up a list on another day, especially during our busy periods, however, we cannot guarantee appointment dates on any other day than a Friday even if a previous appointment was on a different day. If you are unable to attend one of Dr Colliver’s dates and hence wish to switch consultants, you will need to attend and pay for a new consultation with the other consultant prior to any treatment being undertaken. Please take care when choosing which consultant/ date to book.

Please note that due to holidays Dr Colliver may not be available every Friday.

Dr Rob Colliver does not hold a share or financial interest in Veincentre Ltd.

Dr Rob Colliver does not have a share or financial interest in equipment used at Veincentre Ltd.

Dr Rob Colliver does not hold any paid advisory role(s) at Veincentre Ltd.